Home » Blog » The Ultimate Guide to Moving Into Rogers Park 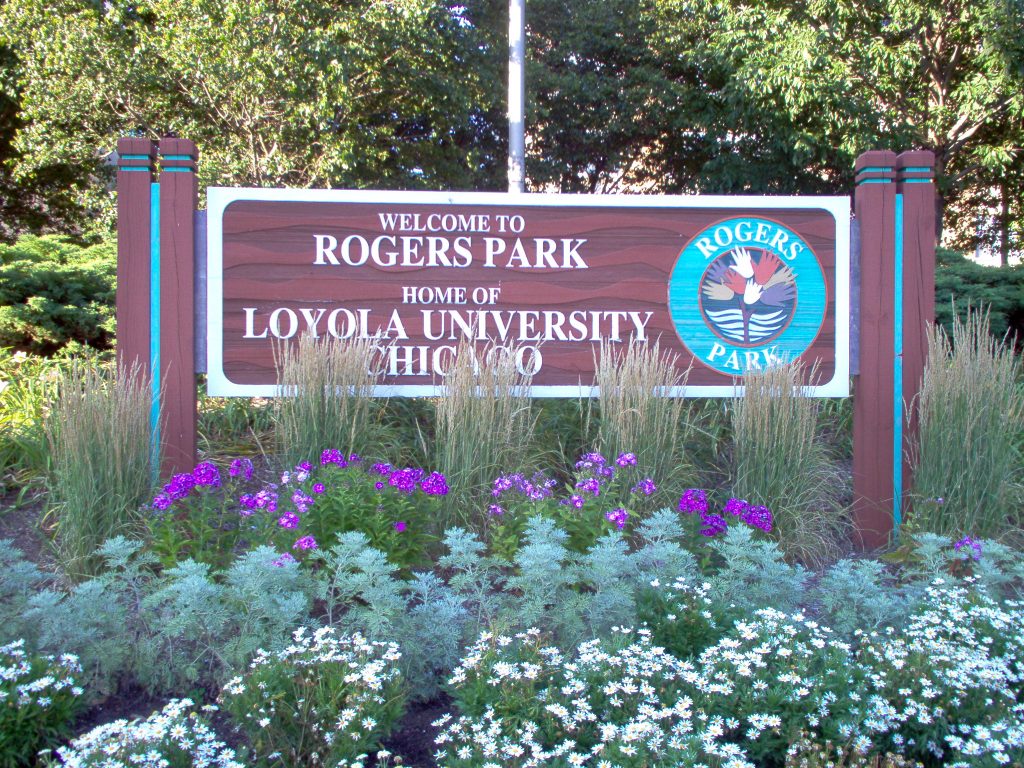 The Ultimate Guide to Moving Into Rogers Park

Brought to you by Chicago’s Best Rogers Park Movers

Right on the northern edge of Chicago, Rogers Park is a colorful and often-changing neighborhood that’s easy to walk through and always interesting to explore. Home to Loyola University, as well as a number of strong cultural enclaves, Rogers Park offers a variety of restaurants and shops, along with a tight-knit community culture. As your go-to Rogers Park movers, we’ll help you become part of this community right away, and you can start finding your new favorite places.

A large neighborhood, Rogers Park is home to over 50,000 people. Just under half of them are married, and many have children or live in family units. Rogers Park has one of the highest percentages of college and grad school educated residents in Chicago. Average yearly income is around $50k.

Decades before Chicago was founded, two Native American trails converged in the place that’s now Rogers Park: the neighborhood gets its name from a white settler who opened a tollgate there in 1830s. As the Chicago area became more connected by railroad, Rogers Park also grew, and became part of the city in the 1890s. Immigrants from a wide variety of cultures moved in over the next century.

Now you’ve got the gist, here are some highlights—and basics—we found to help you start your best Rogers Park life.

Things to Do in Rogers Park:

This has been a tiny sampling of the great things you’ll experience at your new Rogers Park home. As a seasoned Rogers Park moving company, we’ve learned all about the staples and cool places in the area. We’re happy to share more!

As you’re planning your big move, cross one major thing off your to-do list, and book Rogers Park movers who’ll a take load of stress off your mind. Call us at New City Moving, and we’ll help you move safely, smoothly, and on-schedule, so you can settle right in and start living your greatest Rogers Park life.