Home » Blog » The Ultimate Guide to Moving Into the Loop 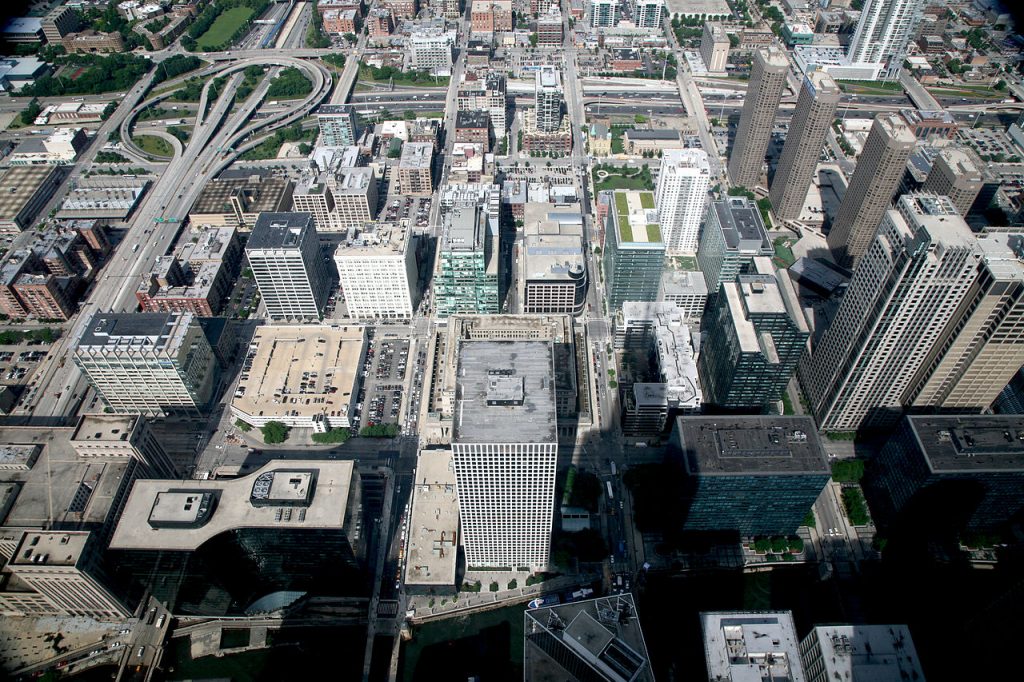 The Ultimate Guide to Moving Into the Loop

Brought to you by Chicago’s Best Loop Movers

The literal heart of Chicago, the Loop is at the center of the action downtown. It’s always busy, always moving fast, and always filled with the commerce, culture, and entertainment that makes the city distinct. When you live in the Loop, you’ll be next door to some of the biggest businesses in the city (in every sense), and you’ll only have to walk out your front door to find a world class restaurant, bar, show or park–or get on the train that will take you where you need to go. As your go-to Loop movers, we’ll help you navigate the bustle and get your stuff settled, so you can immerse yourself in this fast-paced neighborhood you now call home.

A little more than 20,000 people live in The Loop, with an equal split of women and men. Loop residents have a median age in their mid-30s, and a median annual income of over $100k. Many people in the area live as singles or with roommates, but a sizable percentage of residents are families with children.

The Loop has been a hub for Chicago transportation since the city began growing in the early 19th century. It was originally surrounded by railroad stations, at a time when these were key to successful commerce, and the area became populous and diverse as the century went on. The Loop was devastated by the Chicago Fire of 1871, but rebuilt as a district of skyscrapers and cutting edge urban planning in the decades that followed. Its commercial and business hubs expanded in the 20th century, leaving the The Loop the center of action that it is today.

Now you’ve got the gist, here are some highlights—and basics—we found to help you start your best Loop life.

Things to Do in the Loop

Best Restaurants in the Loop

Best Bars in the Loop

Grocery Stores in the Loop

Coffee Shops in the Loop

Pet Parks near the Loop

Gyms near the Loop

Dry Cleaners in the Loop

Parking in the Loop

This has been a tiny sampling of the great things you’ll experience at your new  Loop home. As a seasoned Loop moving company, we’ve learned all about the staples and cool places in the area. We’re happy to share more!

As you’re planning your big move, cross one major thing off your to-do list, and book Loop movers who’ll a take load of stress off your mind. Call us at New City Moving, and we’ll help you move safely, smoothly, and on-schedule, so you can settle right in and start living your greatest Loop life.