Home » Blog » The Ultimate Guide for Moving into Ravenswood 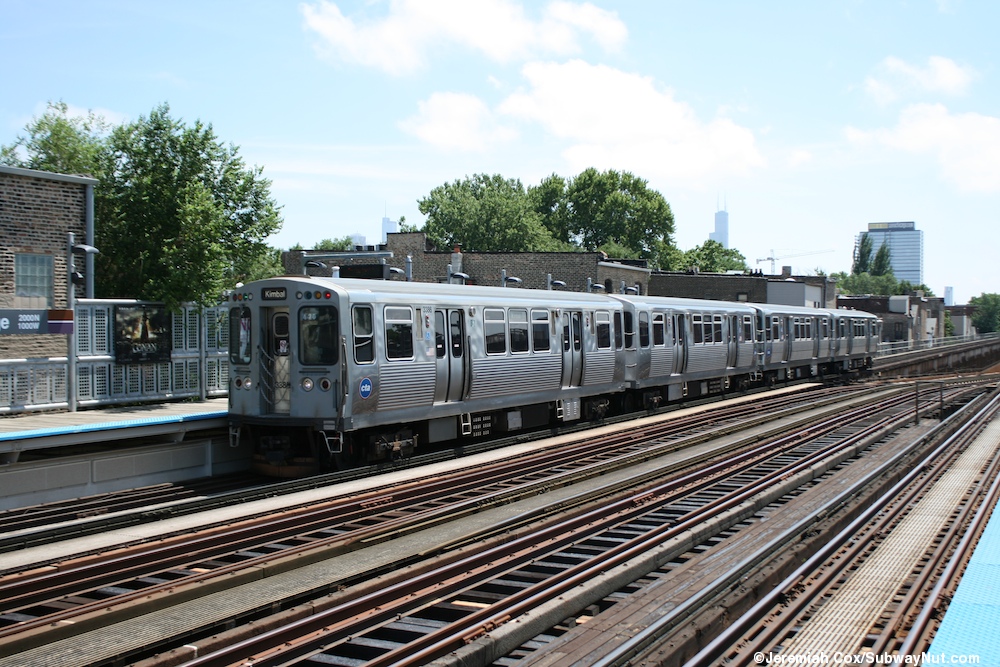 The Ultimate Guide for Moving into Ravenswood

Brought to you by Chicago’s Best Ravenswood Movers

Located in the Lincoln Square community area, Ravenswood is home to residential housing, local businesses, and a diverse community. Rich in culture, Ravenswood has become a staple to the Chicago community. As your go-to Ravenswood movers, we will help you become part of this community right away, and help you start finding your new favorite places.

Historically, the Ravenswood community was the blueprint for one of the city’s planned suburbs. The introduction to electric streetcars lines in the 1890’s and implementation of the CTA transformed Ravenswood to an easily assessable neighborhood.

Ravenswood has become home to over 150,000 people, most of whom are married and established. However, Ravenswood is seeing a rising growth of student housing for students commuting to and from school. The average income is around $50k.

Now you’ve got the gist, here are some highlights—and basics—we found to help you start your best Ravenswood life.

Things to Do in Ravenswood:

This has been a tiny sampling of the great things you’ll experience at your new Ravenswood home. As a seasoned Ravenswood moving company, we’ve learned all about the staples and cool places in the area. We’re happy to share more!

As you’re planning your big move, cross one major thing off your to-do list, and book Ravenswood movers who’ll take a load of stress off your mind. Call us at New City Moving, or request an estimate online today, and we’ll help you move safely, smoothly, and on schedule, so you can settle right in and start living your greatest Ravenswood life.