Home » Blog » The Ultimate Guide to Moving Into North Park 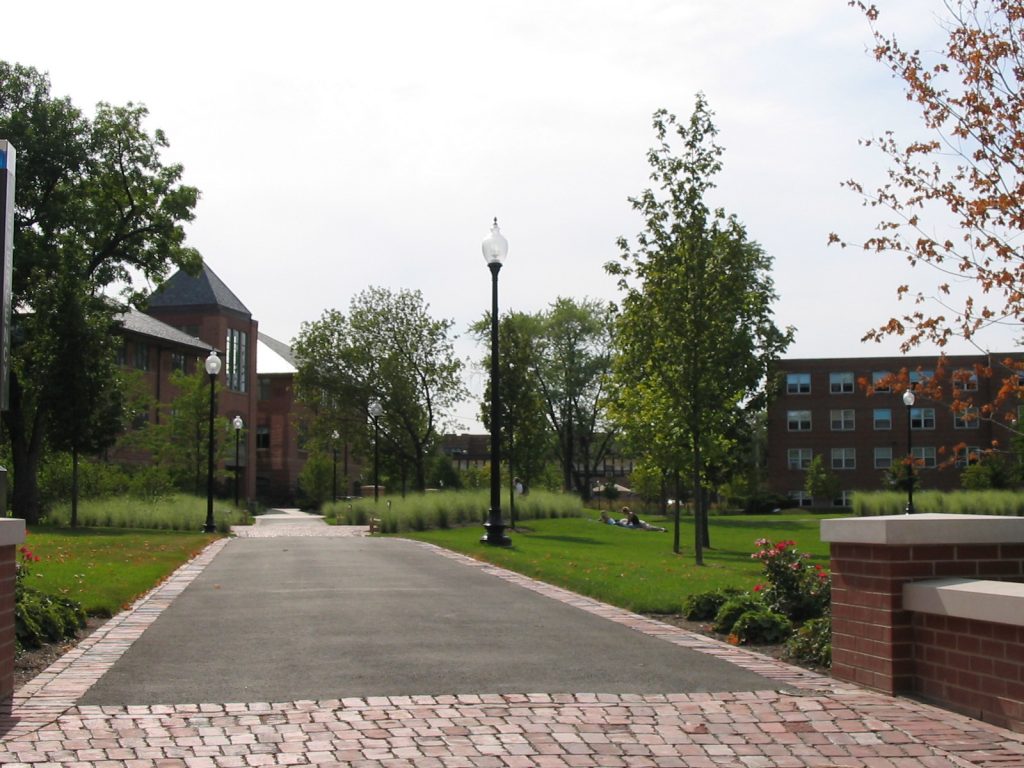 The Ultimate Guide to Moving Into North Park

Brought to you by Chicago’s Best North Park Movers

Home to two universities and a diverse cultural population, North Park is a peaceful, family-friendly neighborhood located at the north edge of Chicago. As the site of both North Park University and Northeastern Illinois University, it offers a variety of educational resources, as well as a range of amenities. When you’re moving to North Park, you’ll likely head for a cozy apartment or single family home on a tree-lined street. As your North Park Movers, we’ll help you get there and settle in.

Just under 25,000 people live in North Park, with a few more women than men. Many people live in groups of three or more: about half the neighborhood is married and almost a third has children. Median yearly income is around $50k.

North Park was founded as a village in 1855, when it was settled mainly by German and Swedish farmers. The school that would become North Park University was built by the Swedish Evangelical Convenant throughout the end of the 19th century. The process included developing land for more homes and infrastructure, so that the area population tripled after the completion in 1910. Since then, North Park has been home to a number of immigrant communities, including large Latino, Korean, and Filipino populations today.

Now you’ve got the gist, here are some highlights—and basics—we found to help you start your best North Park life.

Things to Do in North Park:

This has been a tiny sampling of the great things you’ll experience at your new North Park home. As a seasoned North Park moving company, we’ve learned all about the staples and cool places in the area. We’re happy to share more!

As you’re planning your big move, cross one major thing off your to-do list, and book North Park movers who’ll a take load of stress off your mind. Call us at New City Moving, and we’ll help you move safely, smoothly, and on-schedule, so you can settle right in and start living your greatest North Park life.