Home » Blog » The 4 Best Tips For Moving With Kids 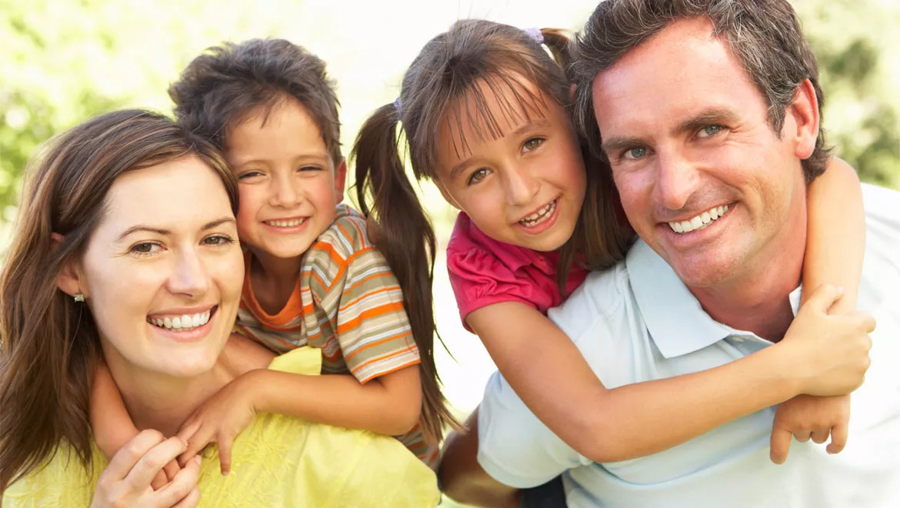 The 4 Best Tips For Moving With Kids

When it comes to moving apartments or homes, there’s no denying that there are some benefits for those who prefer the single life. After all, as we’ve discussed in the past, moving in with a significant other presents plenty of challenges. But it can also be an extremely rewarding experience.

Similarly, if you’re moving in with your romantic partner and are moving with pets, well, then things get slightly more complicated and there is much more to plan for in advance.

But one area we haven’t discussed yet, and one that many people will experience at some point or another, is moving with kids. We talked about how with pets, there’s often an acclimation period after a move in which they may take some time getting used to the new environment.

Kids, on the other hand, can be a whole other story. Some may barely register the move, especially since social media allows them to stay in touch with their friends much easier if they’re 13 years or older. But younger children can especially struggle with a move, perhaps not comprehending why they have to move in the first place or having difficulty getting used to a new home, neighborhood, and even school.

Thus, when it comes to moving with kids, we’ve found the following steps to help everyone get on the same page and involved with the move while minimizing the potentially disorienting nature of moving homes.

Obviously any move is met with quite a bit of discussion amongst the parent(s) who is moving with children, which is precisely what can leave many kids feeling helpless as, what seems like, their entire world is shifting. While adults may think of moves in terms of better neighborhoods, easier commutes, or living in their dream home, children think about what’s right in front of them and that’s often the routine they’ve settled into in their current home and neighborhood.

Before commencing any of the following steps, we recommend having a conversation early on with your kids about the coming move or even just the possibility of one, if you feel its appropriate. We have seen what happens when a toddler is unaware of an impending move and it often results in a meltdown. So get the whole family on the same page up front so no one is surprised and thus upset on the day of the move.

As many child psychologists note, what can be most difficult about a move is the sense of powerlessness that some children get in response to not having a say in the move. Depending on when you’ve decided to let them know about your decision to move, keep them involved and engaged throughout, letting them voice their opinions on the possible new homes you are considering and taking them on visits to potential new schools.

Of course, such trips can be overwhelming for some children, which is what makes the internet such a boon for moving with kids. After all, by using Google Maps or a similar site, you can take virtual tours of your new neighborhood, familiarizing your child beforehand so she or he feels more comfortable upon moving to a new area, making things easier for every family member.

3. Moving with a Toddler

Generally speaking, moving with a child who is six years old or younger can pose considerably less challenges as they understand less of what is going on. That said, as we mentioned earlier, that certainly doesn’t mean you can just pretend that your child will be fine on moving day without any advance notice.

Instead, create a narrative or fairytale to make the move a living adventure. When packing a toddler’s toys, make sure to always communicate that you’re simply packing them for them move–they can often get protective of their things! Additionally, when it comes to unpacking, try and set up their bedroom in a formation similar to the one at your old home, and hold off on packing their furniture until the end to maintain their sense of normalcy.

And lastly, as most parents we’ve spoken with age, hiring a babysitter or asking a relative to look after your toddler during the move with save everyone quite a bit of stress.

Between the ages of seven and 18, kids go through a massive changes. And we will certainly be breaking down how to handle elementary school-age children, tweens, and teenagers individually in a future piece. But for now here are some of the best practices we’ve seen over the years when moving with kids over the age of six.

Try to move when school is out of session for more than a week. Obviously, summer is an ideal time to move, but as moves don’t always go as planned, winter or spring break can serve as alternative times during the year. Always give your kids a chance to voice their concerns and feelings about the move and try to open a dialogue with them to keep communication clear and positive. Lastly, after the move, plan a trip back one evening to the old neighborhood to relive old memories and perhaps eat at a favorite old restaurant. By visiting your home one or several more times, you can provide closure for that chapter of your kids’ lives without overwhelming them.