Home » Blog » Best Places To Live In Chicago For Singles 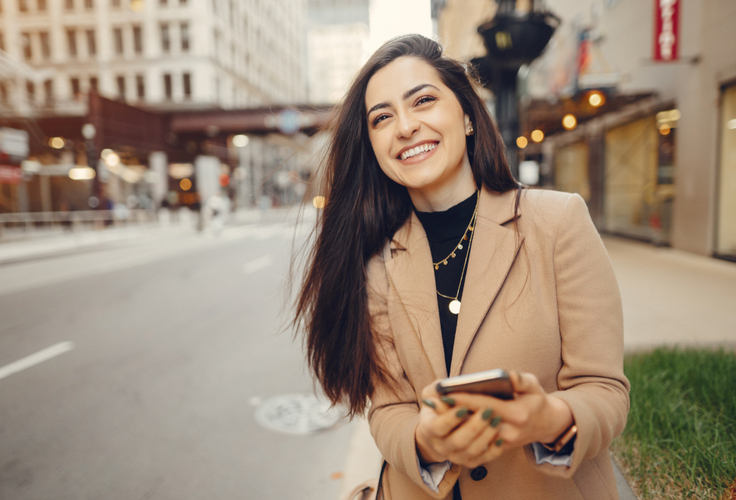 Best Places To Live In Chicago For Singles

You’re single. You’re moving to Chicago. Whether it will be your debut appearance in this great American city or you’re relocating within it, you probably want to land in a spot that allows you to sample all the things you’re hoping to find at this specific moment in your personal history.

Let’s face it: the best places to live in Chicago for singles depends on the single. Foodies might gravitate toward different neighborhoods than those drawn to nightclubs and live music. There are neighborhoods for gallery types, outdoor recreation devotees and hard-core corporate climbers.

With that said, here are some of the best neighborhoods in Chicago for singles:

If you want a little separation from the city while maintaining access to it, consider these among the best Chicago suburbs for singles:

Once You Decide, Make Your Move Easy

New City Movers started in 2009 with one truck and two employees. We’ve become the biggest mover in Illinois because we’re a family that brings a personal touch to getting you off to a good start in your new home. Our punctual, professional moving services are just the beginning. Whether you’re switching neighborhoods or states, we offer boxing and other moving supplies, packing and unpacking services, and short- and long-term storage.